Today I'd like to welcome another fabulous fellow Evernight author, Shyla Colt, with her new release Vixen Healed. 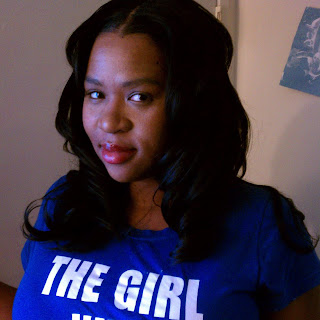 Shyla Colt is a sassy stay at home mom who lives in Southern California with her Marine husband and two tiny tots. When she’s not crafting, teaching Abc’s, or playing make believe, she writes full time, and works a job in the publishing industry. As you can tell she thinks sleep is overrated.

A fan of romance from the moment she picked up her first paranormal romance at thirteen, she strives to provide you with stories that bring the heat, make you fall in love with the characters, and show the power of true love. She invites you to come and get lost in her world.

Damaged, jaded, and toughened by life’s hard knocks, the last thing Detective Kelly Quinn and Claire Reading expect to find during their time in protective custody is love.


Eight years ago Claire’s’ life was shattered when her fiancée lost his life in a robbery protecting her. She’s picked up all the pieces and moved forward when the past returns. One of the robbers has been caught and she’s needed to testify. The feisty roller derby girl agrees with no qualms, but the murders’ partner has plans to silence her for good. She turns to Detective Kelly Quinn to keep her out of harm’s way. The attraction between them gives protective custody a whole new meaning. Kelly never forgot Claire. He promised her once he’d see the murderous savages brought to justice and he’s a man of his word. Feelings of protectiveness become passion, and the possibility of the one thing he’s sworn off, love. Can they come together to heal the hurts of the past and carve out a future filled with happiness?
Excerpt:


“We all have our dark side, C. You and I, we’ve seen some of the worst life has to offer. It changes a person.” He shook his head. “There’s no shame in that. Wear your scars like a badge. You’re still here, standing even though life knocked you flat on your back. That takes a lot of strength. More than some people have.”


“You saw me at my lowest.”
“Truth is that night you saved me. I was coming off of a long stint undercover and questioning the meaning of life, asking myself why I was still in this career field. When you’re a part of that seedy underbelly for so long, you lose hope. Especially, when money greases the wheels of justice and men who should be buried beneath the jail cell and not simply placed in it walk scot-free.” His chest ached as he was taken back to that time. “Then I met a beautiful girl who’d had her life destroyed by senseless violence, and it lit a fire under me, reaffirmed my decision to help others. When I made you that promise I meant it. I never forgot for one second. I’d pull the case file occasionally. See if any new leads had come up. Then I got a match, called you in to the office and had my mind completely blown. The young girl had grown up. But she was still hurting. I wanted to take that away. I still do.” He reached out to trace the curve of her heart-shaped face.


“This is me, who I am. I want you to see me the way you’ve allowed me to see you. All bullshit aside. I’m fair if I’m anything.” She studied him with dark eyes that held mysterious still be discovered.
“I like what I see, Kelly Quinn.”
“Aaah, I was hoping you’d say that.” He moved forward and placed a gentle kiss on her lips, moaning when she took control and nipped at his bottom lip. The love bite unleashed the passion he’d been holding back. He rolled her onto her back, making quick work of the tiny pearl buttons that kept her soft yellow baby doll pajama top together. He peeled back the layer, likening it to wrapping paper keeping him from candy. The bra she wore was a sheer, pink number that made his mouth water and his cock threaten to pop out of his boxer briefs.


Her Hershey kiss nipples strained against the material.


“Beautiful.” He leaned down and sucked a swollen nub into his mouth, exploring her curves with his hand. He slipped inside her waistband and traced the underwear.


“Mmmh, your underwear is soaked. Will your pussy be even wetter?”


“Why don’t you find out?” She stared down at him from her position, leaned back on her elbows. Her hair tumbled around her face and down her back like a raven waterfall. Her eyes had darkened to an almost black that smoldered.


He slipped a finger inside her panties and watched her lush lips part as he stroked her sodden lips.


“Well?” Her cheeky bravado made him chuckle.


“I think we can do better.” He circled her with his thumb before he eased inside her tight sheath. “Look at how tight you grip me.” He stroked her inside, circled her walls and licked his lips when she arched and gasped.


“How long is a while?”
“Eight years.” The words were so low he barely made them out. He paused mid-stroke.


“No, don’t stop.” She covered his hands and moved his fingers inside her. “I want to feel, to remember what it is to live fully. I’ve been surrounded by too much death and fear. It’s your turn to bring me back from the brink.” I’d never seen a more erotic sight than Claire getting herself off with my hands. His balls grew heavy, and he ached to move inside her. I have to make sure she’s ready, and take care. Make the most of the special gift she’s giving me. He hooked his finger, found the g-spot inside her, and she exploded. A creamy rush of honey spurted out and ran down his fingers.


“I’m going to need to see that a few more times at least.” He brought his hands up to his lips and popped them into his mouth. Salty, sweet, and delicious.


“Lift your hips.” She complied, still dazed, and he pulled down her underwear and shorts in one go. “Spread those sexy stems of yours for me.” A bashful expression crossed her face as he spread her legs even wider. He kneeled down and admired her neatly trimmed cunt. He spread her lips, dipped his tongue inside her molten core, and hummed his appreciation. He thrust inside and sipped her, swirling his tongue around as he played, pausing to flick her clit as he enjoyed his feast. Her throaty cries and moans inflamed him until he was fucking her with his tongue. She clamped down around him. Her thighs shut around his ears as she came. He drank her down. Her body went slack, her legs flopped open, and he sat back on his knees, pulling his stiff member out of the cotton containment. He rubbed the tip, dipped into the wealth of moisture that escaped from his slit.


He leaned over to the left side of the bed and pulled out a square foil. He never fooled around with the women he brought home in his bedroom. That was his space. I’ll have to change that now. She sat up.
Coming March 15th to Evernight Publishing

You can find Shyla on the web in the following places:

Thanks for having me over Chrissie! 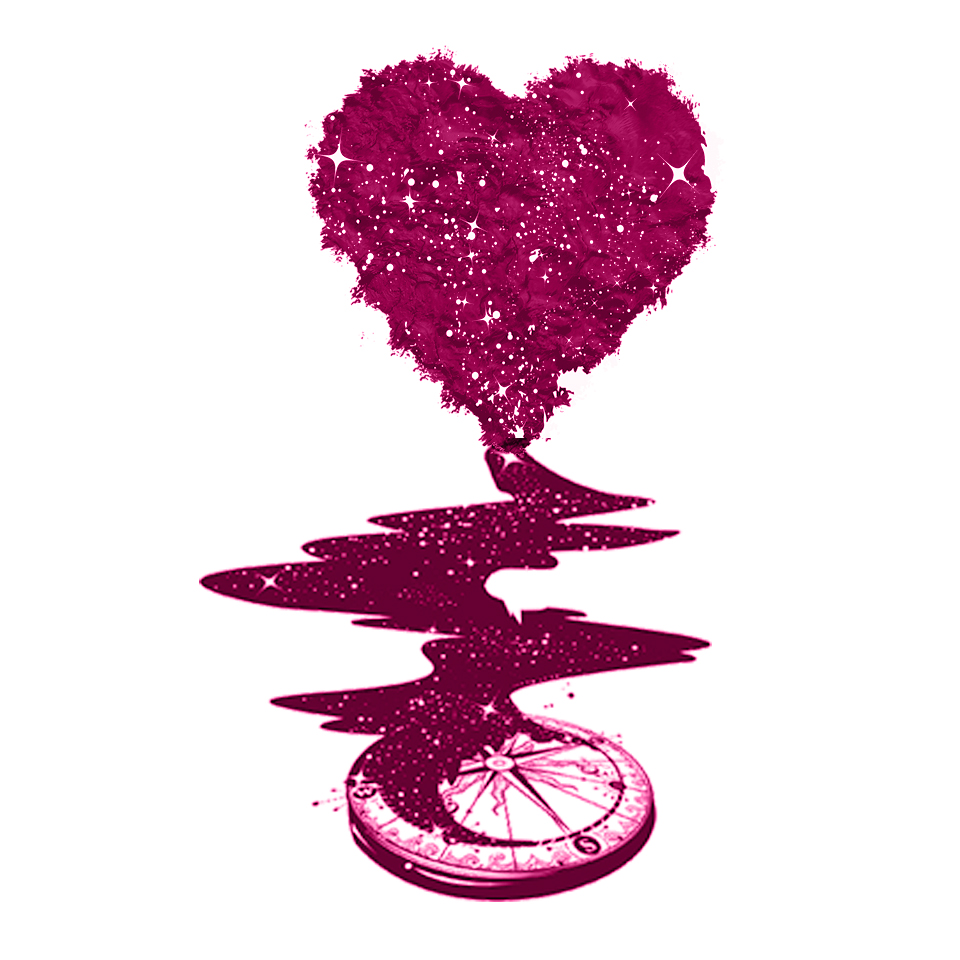 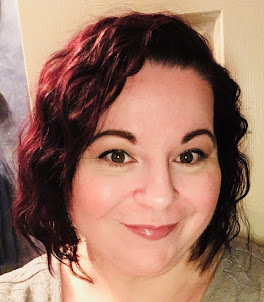